Not unlike other sports, there are some Hot Air Balloonists who like to compete to test their skill and ability in handling their aircraft. Competitions are arranged and participating pilots attempt to successfully accomplish a variety of tasks. Each flight of each competition may present the pilot with a variety of challenges involving time, distance and accuracy. Most tasks involve dropping a marker as close as possible to a target.

Over the years, a number of tasks have been developed that test piloting skills and, used solely or in combination, are presented to the pilot under a variety of flight conditions. Before the flight, pilots are presented with a list of tasks to accomplish throughout the flight. The challenge is to understand what is required to complete (score on a goal) the given task(s) and to use the available conditions to the best advantage to do so.

Pilots are told either to fly from a common location or to identify their own location at a minimum distance from the first target. Then, the task(s) are flown. In some cases, the target will be identified for them while in other cases, they must declare their own. With the advent of GPS technology, there are now also three dimensional tasks that involve waypoints in the sky.

Although seemingly simple in description, these tasks, used in multiple combination under a variety of flight conditions, can be very difficult to accomplish. Adding limitations of time, target and minimum/maximum distances, create all the more of a challenge.

Tasks are normally worth 1000 points, with that score being awarded to the competitor who does the best on the task. Points are awarded to all competitors who fly the task and their scores are calculated on the relational distance of their respective markers from the target.

The first Canadian Championship was held in 1979. Over the past 40+ years, great competitors have been crowned champion.

The next championship will be held in 2021 in Saint-Jean-sur-Richelieu (QC). Pilot registration is now open. The championships are usually held every two years though can be more or less frequent depending on which communities bid to host them. If you are interested in hosting the championship, please reach out to the CBA for more information. 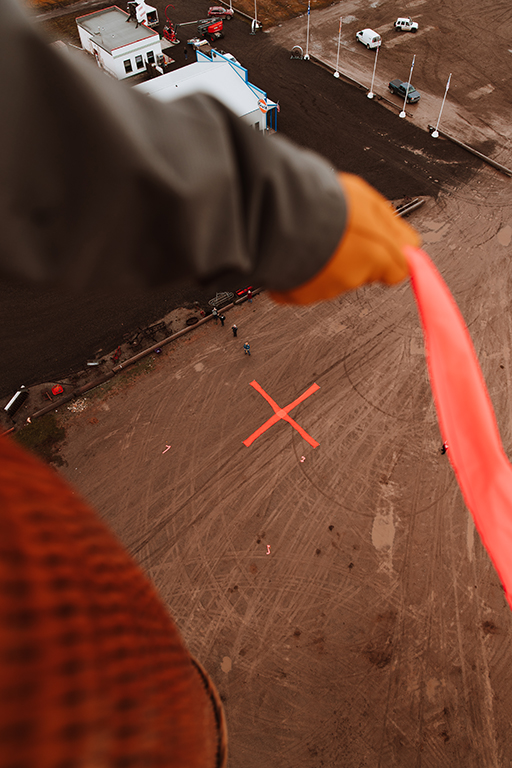